Research is the driving engine of our Company, with a longstanding experience in R&D and a proven track record of our capacity to carry out innovative research and to bring molecules into clinical development up to registration.

Our research addresses different targets in key biological areas and mechanisms that are crucial for onset and progression of diverse cancer types. Our approaches include exploration of novel mechanisms and synthetic lethality contexts of exquisite sensitivity, identification and validation of innovative targets by genomic and functional approaches, development of best-in class drugs with improved features or activity on resistance mutations and first-in class drugs against novel targets.

Progress in the understanding of the genetic and molecular determinants of cancers has resulted in the identification of a number of actionable targets for drug development. Among these, kinases are prominent oncological therapeutic targets due to their key features of biological relevance and druggability by small molecules. Several kinases are receptors for growth factors directly controlling cell proliferation, while other are involved in regulating downstream intracellular pathways. Kinase activation in cancer due to DNA defects, including gene fusions and mutations, results in tumor oncogene addiction to these driver events. Selective kinase inhibition has led to the development of targeted drugs, exquisitely active against tumors harboring specific mutations, enabling the personalized medicine paradigm. We have been pursuing this approach by targeting kinases specifically mutated in subsets of different tumors, such as BRAF in melanoma and CRC, FLT3 in AML, ROS in NSCLC and TRK which is mutated with low frequency in >30 different tumor types, representing one of the first agnostic indications. Approved kinase inhibitor cover only a small portion of the >500 human kinase, and we are applying bioinformatic and functional approaches to the identification of novel oncogenes and targets activated in specific tumor subtypes.

Cancer is characterized by uncontrolled tumor cell proliferation resulting from aberrant activity of various cell cycle proteins which represent attractive targets in cancer therapy. Many cell cycle proteins are overexpressed or activated in human cancers, including cyclin-dependent kinases (CDKs) and the mitotic kinases PLK1 and MPS1. We are pursuing inhibition of these kinases, also in combination with other drugs in specific tumor subtypes.
Cancer cells often harbor a reduced repertoire of DNA-damage repair (DDR) signaling capabilities, while upregulating mutagenic repair pathways that drive oncogenesis. Consequently, cancer cells are often more reliant on a subset of repair pathways and are therefore more susceptible to DDR inhibition than normal cells. Synthetic lethality between repair pathways has provided a paradigm for new anticancer strategies. A well-recognized sensor of DNA damage is the PARP protein, which is best known for its role in DNA base excision repair. Tumors in which the BRCA1/2 DNA repair pathway is already impaired depend on PARP activity for survival, whereas normal cells with intact BRCA1/2 function do not. We are pursuing PARP inhibition in BRCA1/2 mutant tumors with a second generation PARP inhibitor with potential for best-in class.

Cancer cells often rely on altered metabolism & protein homeostasis to cope with higher energy needs to support fast proliferation and to survive in stressing conditions such as hypoxia. Metabolic rewiring is also essential to promote key cancer cell features such as migration, invasion, metastasis formation and chemoresistance. Some tumor types become addicted to specific alterations /activation of metabolic or protein homeostasis pathways. Our goal is their identification and targeting either in cancer cells or in the tumor microenvironment , to develop new drugs specifically killing cancer cells preserving normal tissues. As an example, some tumors are particularly dependent upon protein homeostasis and the Unfolded Protein response (UPR) due to their high rate of protein synthesis. We are pursuing inhibition of PERK protein, a key regulator of UPR, to induce cancer cell death by proteotoxicity in Multiple Myeloma.

Immunosurveillance is the process by which the immune system recognizes and removes foreign pathogens, such as bacteria and viruses, or cancer cells in the body. Cancer cells are able to escape the immune system and start proliferating, forming tumors. Immunotherapy, a cancer treatment to boost the immune system against cancer cells, is already a reality thanks to clinically approved therapies, mainly based on monoclonal antibodies that recognize molecules on cell surface. At NMS we survey immune and cancer cell biology to look for new targets, with the aim  to discover and develop new small molecule drugs acting on immune cells to stimulate them to track down and kill cancer cells, or on cancer cells to make them more visible to the immune system. Small molecules can offer advantages with respect to antibodies such as oral administration, flexible regimen, tolerability, possibility to be combined with approved therapies to further enforce efficacy.

Our research is supported by dedicated science & technology platforms: the Kinase Platform and the  ADC Platform. 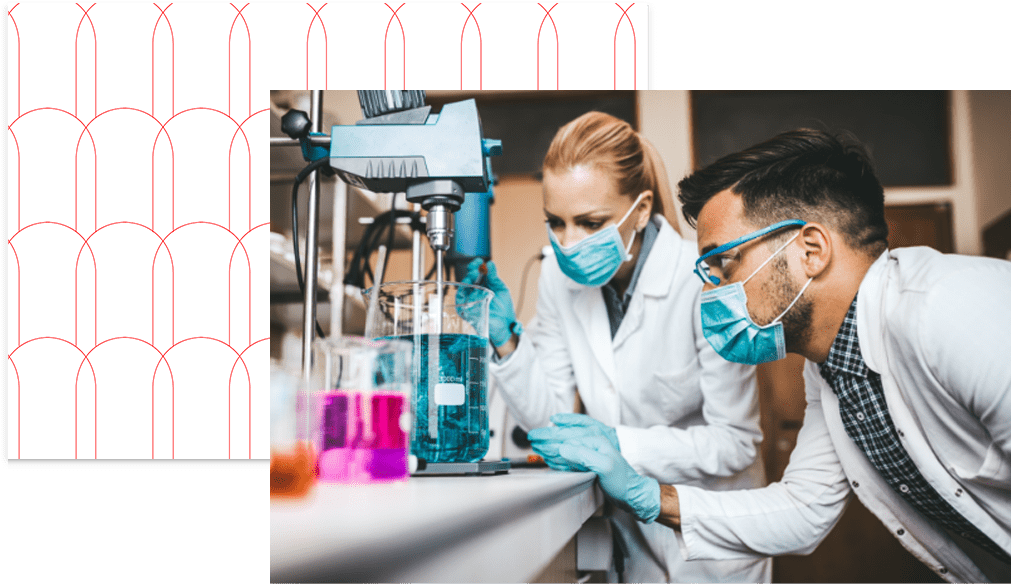 Welcome and Check out our new motion picture!